​Oh, Clementine’s. What can I say about you that hasn’t already been said?

I remember when I first tried Clementine’s ice cream. I came in December of 2015, a little over 6 months after the original Lafayette Square shop opened. The hubs and I were living in Dallas, and we had come to visit some family. Already, there was decent buzz about the ice creamery and what it was trying to do – small-batch ice cream with as many locally sourced ingredients as possible (eg stout from 4 Hands, cookies from Whisk, fruit from farmer’s markets), arranged and mixed into interesting flavors, some completely originally and some a twist on old classics. And further, half of the flavors were “naughty,” meaning that they were based off of cocktails and contained alcohol. It’s a fun and playful theme that lends itself to some interesting taste combinations. 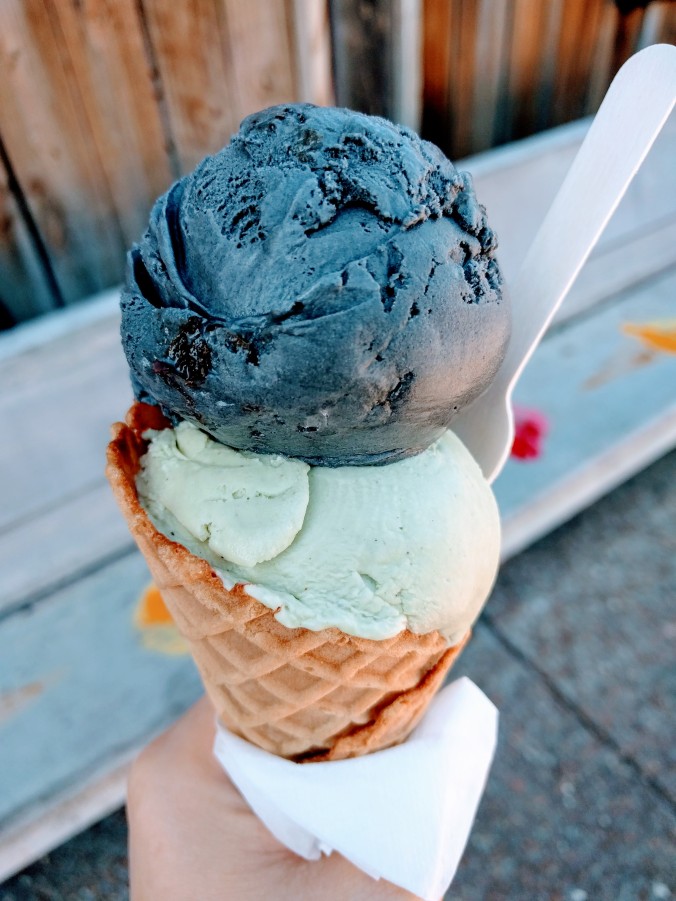 END_OF_DOCUMENT_TOKEN_TO_BE_REPLACED

I’ve been working my way through The Artist’s Way by Julia Cameron. It is a thoughtful way to speak to the locked-away-artists that live in the deepest recesses of our heart of hearts. The book sets up an interesting, and so far effective, framework for our creative selves, in recognizing and honoring and giving time to them.

One thing that comes up in (what I will affectionately call) TAW is the idea of creativity as a spiritual endeavor, and Cameron frequently invokes God or the Great Creator or just the idea of there being an unknown force in the universe that is working for us. She invokes this particularly when she talks about opportunity – that when you embrace this method and this process and then go on to *create,* the universe or God or the Great Creator will reward you with opportunity.

I have an entirely different view on this point.

END_OF_DOCUMENT_TOKEN_TO_BE_REPLACED

​It has been almost a month or so since I’ve seen anyone from my previous life. So when it came time to get together with a friend from that era, I knew that I had to make a pitch for Union Loafers.

Union Loafers is a great little bread bakery in Tower Grove. It’s across the street from La Patisserie Chouquette and across the other street from Olio. That is, it’s sits on the corner of Tower Grove and McRee. The vaguely Victorian, almost dreamsicle orange exterior belies the gorgeous clean design of the inside. As is the current style, an aesthetic that I am particularly fond of, there is subway tile (with black grout, a detail I love), pipe shelving, exposed brick, and clean wood all over the place.

We showed up at the beginnings of lunch service (opens at 11a), and good thing too. In very short order, the place was filled to the brim and there was a standing wait line near the counter. When full, the place is raucous and cheerful, but tends towards the very loud side (a consequence of the exposed everything aesthetic), making it a little bit of a challenge to hear your server or your dining partner seated across from you. But hey, there’s always a price to pay for delicious food.

I like a menu that gets to the point.

END_OF_DOCUMENT_TOKEN_TO_BE_REPLACED 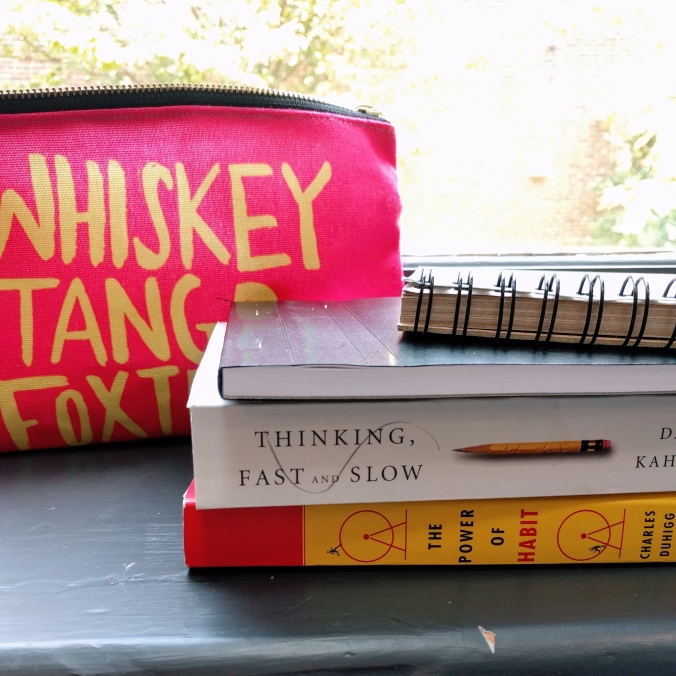 What do you do when the processes (read: habits, roughly) that you’ve set up in your life thus far do nothing but help you waste time?

Let’s back up a moment. One thing that I’ve found to be largely, anecdotally true (as far as those things go) is the idea that all humans, all of us, tend towards laziness. A lazy sort of entropy if you will. And the battle against wasting time is constant and never-ending. More so even now, when the mechanisms for wasting time are ever-present and so deliciously immediate. I mean, who doesn’t want that hit of dopamine, giving you the sense of pleasure and bliss. The trick is that, of course, that feeling is brief, fleeting, and addictive. So you go from one moment to the next (one YouTube video to the next, one reddit post to the next – you get the gist) looking for that sweet, sweet high. Coming down from a day-long YouTube or Netflix or whatever binge is rough – for me, I feel shame, disappointment, not a small amount of anger. Why the hell was I doing those useless things when I could be doing something, anything more productive? Because it’s easy, it’s available, it’s easy, it’s tempting, and did I mention that it’s so, so fucking easy?

The reasons for this are many, but it breaks down into roughly three things – context, consistency, and process. We all think that we make thoughtful, measured decisions. But in reality, the decisions that we make are largely influenced by underlying mental calculations that tend towards the path of least resistance. And the paths of least resistance are the ones that we have tread over and over and over again – the habits that we’ve developed.

Conceptually, this is what this looks like for me:

END_OF_DOCUMENT_TOKEN_TO_BE_REPLACED 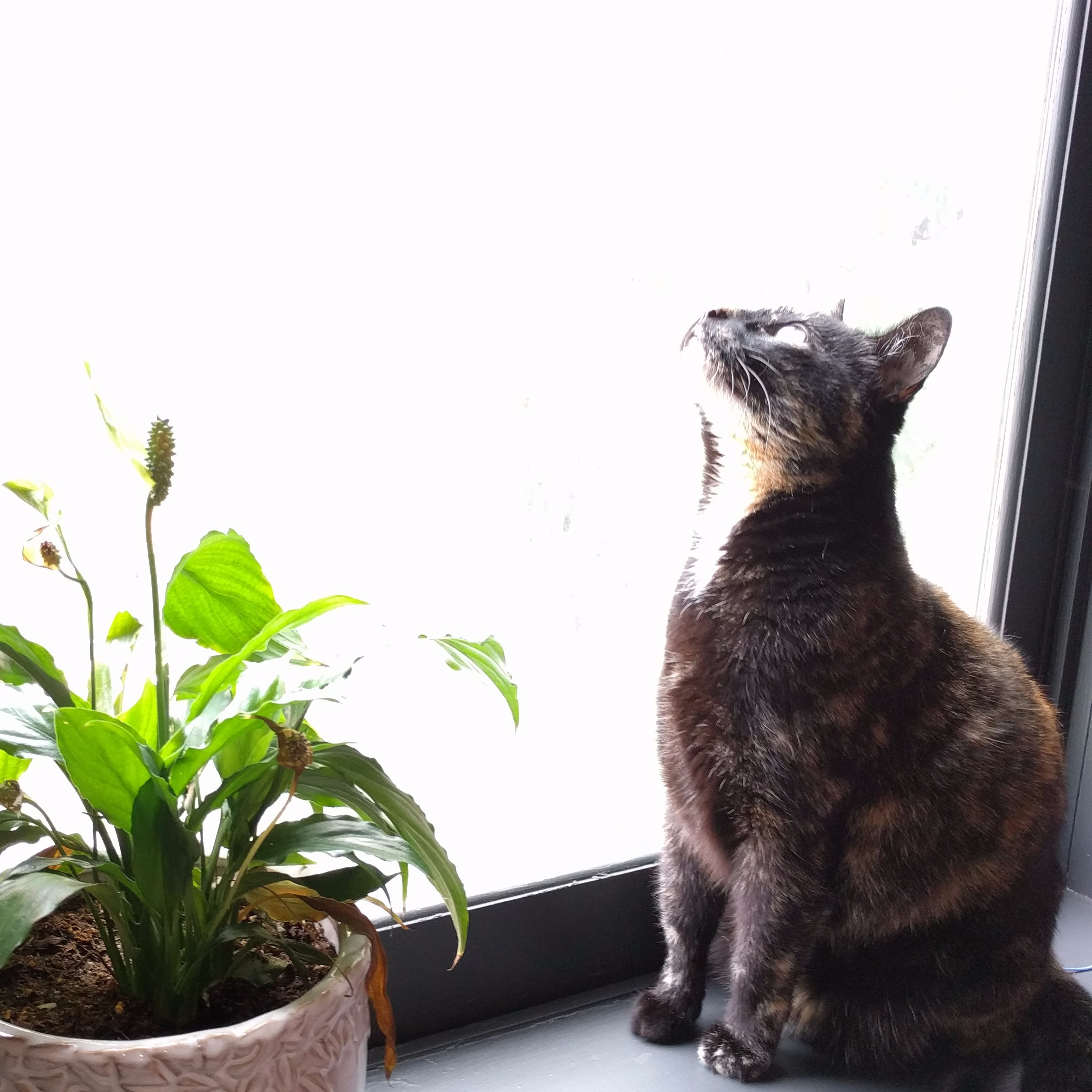