A post from BookRiot came up in my feed today: a suggested 20 book reading list for Ravenclaws. (Turns out there’s one for Hufflepuffs too, and then a more general list of recommended books. Presumably Gryffindor and Slytherin specific lists are forthcoming.) After perusing the list, I felt gratified that the books listed were either ones I’ve read or ones on my TBR list (definitely counts). Should I feel gratified because a random internet list confirmed my kinship with an imaginary group of people? Answer: who cares. And also, embrace the whimsy in your life. 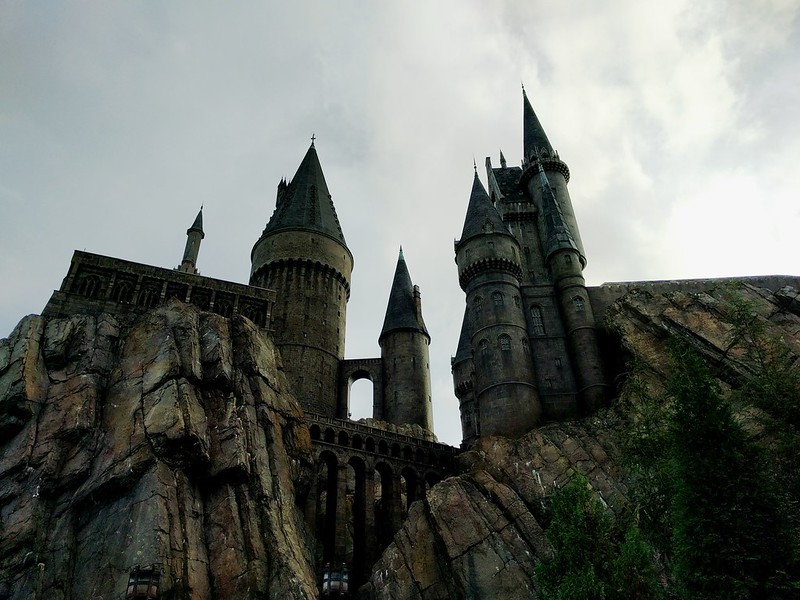 An aside: If you don’t know which Harry Potter house you are in, you can be sorted via online quiz. There are many, many variants (and I’ve taken more than I’d like to admit), but the official one is at the Pottermore website (you do need an account to do it – but then you can also find out your wand and your Patronus and – okay, I’ll go now…). Half the time when I take the quizzes, I end up a Ravenclaw, and half the time I end up Slytherin. Though, if I were to go the Harry route and choose during the Sorting, then I’d probably choose Ravenclaw. I’m definitely a learning and book nerd through and through, and proudly.

Looking through the book list and thinking about Harry Potter made me think back to a vacation I took a couple years ago with some of my friends from residency. There was a huge Hematology/Oncology conference happening in Orlando, and several of my friends were going because they were planning to specialize (and now do specialize all over the country) in Heme/Onc. And then a subset of us went solely to go to Harry Potter World and not to do anything medical at all. It was one of the best trips ever.

HPW is beautiful and ridiculous and amazing. And the timing of our trip was particularly good – it was December, and most of the theme park associated hotels were occupied by people for a medical conference (many of whom had no interest in HPW for reasons unknown to me). That meant that the park wasn’t crowded and there weren’t long waits for anything. It was great! The demographics were hilarious, probably equally split (or possibly 60-40) between people our age, who grew up with Harry and were around his age as the books were coming out, and children. 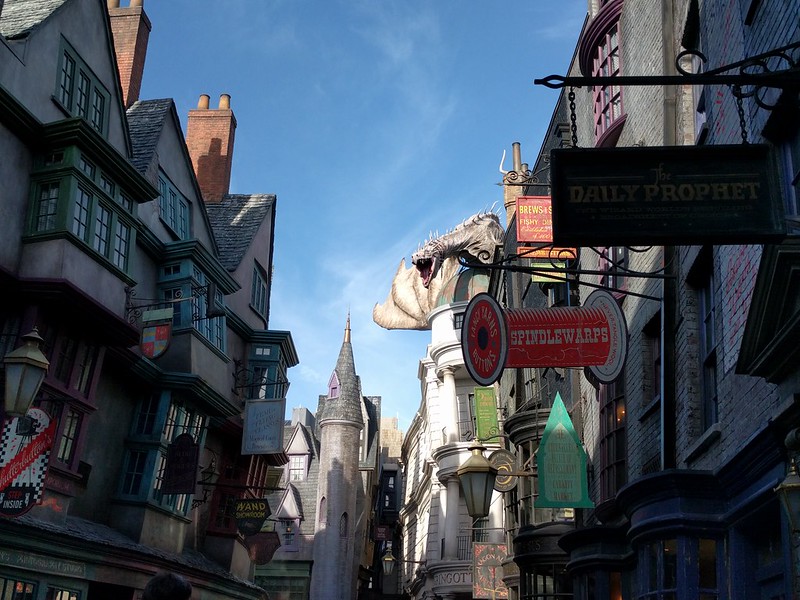 We spent an entire weekend riding all the rides, reveling in Harry Potter themed stuff, waving wands at special places all over the park where “magic” happens if you cast a spell right (because of course we all bought wands, and of course we bought the ones that activated the infrared sensors). 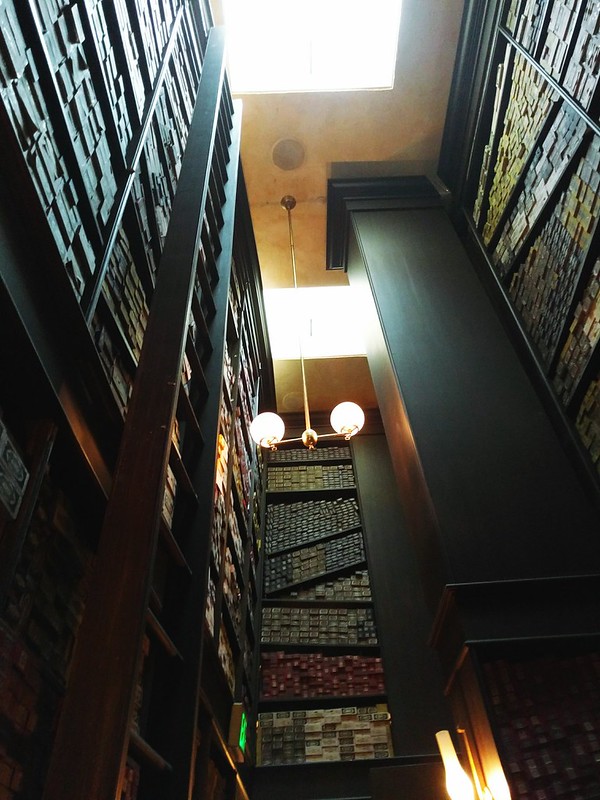 Who says pediatricians don’t know how to have fun? (No one. No one says that. Because we are the most whimsical and delightful group and also the group most likely to have seen all the Disney/Pixar movies, sometimes by choice and sometimes because they play on endless loop in children’s hospitals.)

drinking so much butterbeer (lady behind us not amused)

Anyway. I miss those guys. They’re all over the place now, and medical training schedules make it difficult to find a time when everyone is free. But we’ll always have HPW. 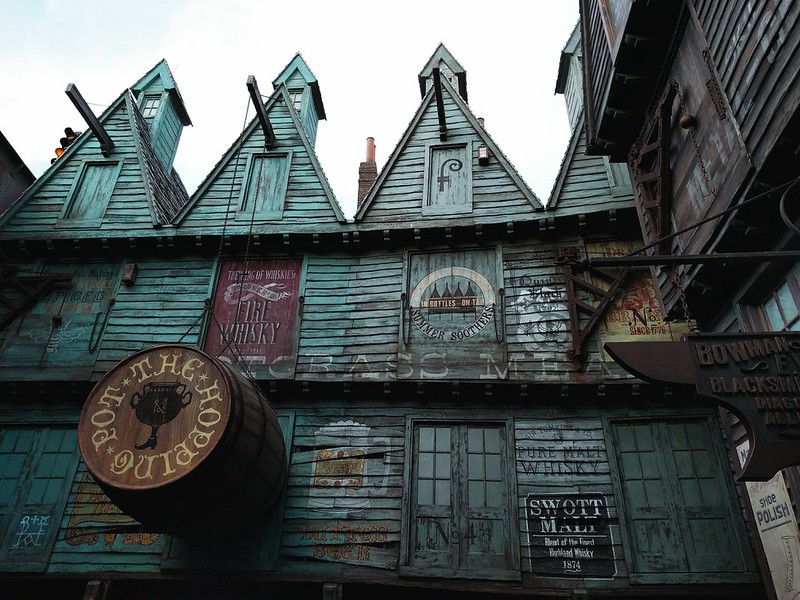